About the Angelic Realm: THRONES 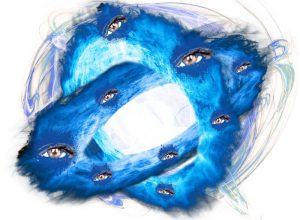 The first order in the third sphere is the thrones. They are the companion angels of the planets. The Thrones are known as the “many-eyed ones”, acting as investigators for the divine, as they create, send and collect incoming and outgoing positive energies. Their also instructors of humility. Justice is important to them; they will shine their light on injustices and send healing energy to any victim. Thrones are very interested in humans, their intentions and their general existence. They will generally channel energy to you through your guardian angel rather than directly with you.

Call on the Thrones where problems in relationships need to be smoothed out, be it groups of people or just 2 people, as well as planetary issues.